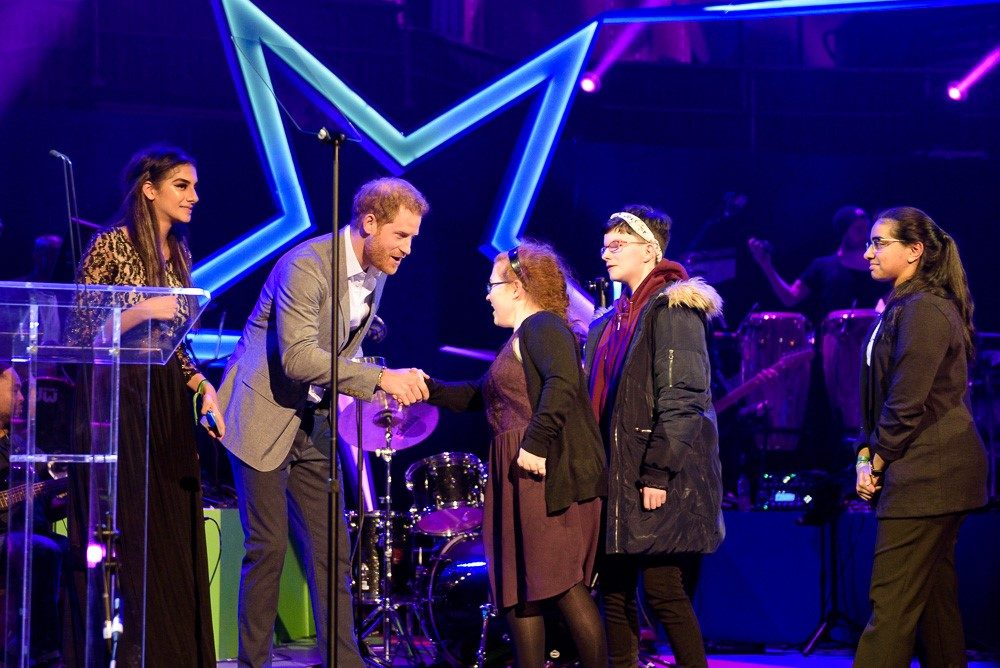 Mistral Group was proud to sponsor the OnSide Youth Zones Awards by providing complimentary coach travel for young families travelling from the North of England and the Midlands to the ceremony, held at the Royal Albert Hall, London.

For the past 27 years, Mistral Group has established itself as one of the UK’s largest suppliers of vehicles to the bus and coach industry. The company, based in Manchester, has built its reputation serving customers throughout the United Kingdom, with vehicles in operation from the Shetland Isles to the South Coast.

The OnSide Awards, held on Sunday 17th November, recognise young people’s exceptional achievements with accolades presented to those who have made a difference in their community, have breakthrough talent, or have overcome the most challenging of circumstances.

Chief Executive of Mistral Group, Simon Fawcett attended the event with ADL Chief Executive, Colin Robertson and enjoyed the star-studded evening which included a speech by HRH The Duke of Sussex, Prince Harry as well as performances by world-renowned artists.

“Thanks to the generosity of Mistral Group, over 850 young people and families were able to travel from the North West, free of charge to the inaugural OnSide Awards at the Royal Albert Hall on Sunday 17th November.

We are incredibly grateful to Mistral Group for their financial and logistical support in coordinating travel for so many young people, enabling them to be a part of a very special occasion.”

“Alongside our supplier Fourway Coaches of Leeds, Mistral was proud to sponsor the coach travel to this prestigious ceremony and play our part in championing the achievements, talent and perseverance of the younger community.”