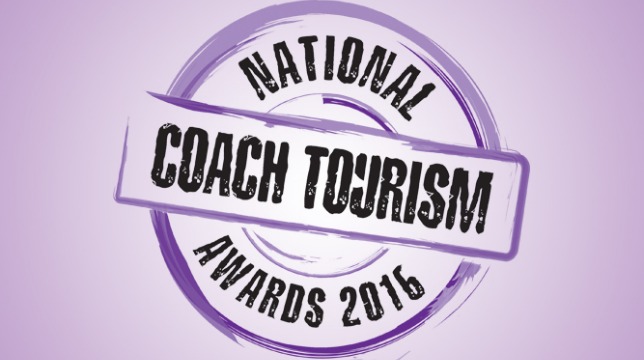 Coach tour operators have until December 11 to nominate for the 2016 National Coach Tourism Awards, to be held alongside the British Tourism & Travel Show in Birmingham.

A shortlist of more than 100 coach tour operators, destinations, visitor attractions and industry suppliers entered the last event, now in its 11th year, which has 17 categories open for the 2016 event including Coach Tour Driver of the Year, Coach Friendly Destination of the Year and Coach Tour Operator of the Year (small, medium and large).

The deadline for entries is December 11, 2015 with the main event to take place on March 16, 2016 at Vox Resorts World in Birmingham.

Stuart Render, Editor of Coach Monthly, said: “There are many tourism awards but only the National Coach Tourism Awards specifically focuses on coach tourism.

“That’s the key reason why this awards scheme continues to attract high levels of support from across the industry.”