Michael is a well-known figure in the industry amongst operators in the Northern Regions. In 1990, Michael founded Scotland’s Gillen’s Coaches with one vehicle and had built his enterprise into an impressive fleet of 17 vehicles which included buses, coaches and mini-buses when it was sold in 2008. From that time, Michael continued to work in the industry where he inspected and sold end of lease vehicles. 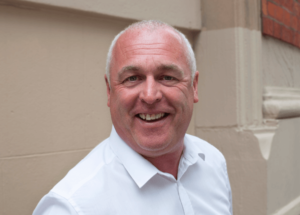