Managing directors, chief executives and senior managers within the UK’s bus industry will take to the stage on Thursday for the second annual UK Bus Summit at the QEII Conference Centre in Westminster, London.

According to Transport Times Events, the conference aims to “bring together operators, local authorities and bus supply industry to encourage the industry to work together to stimulate patronage growth, and to raise awareness of the role the bus can play in stimulating the economy, getting people to work, reducing emissions, providing access for the elderly and tackling inequality.”

Hot topics are expected to be the devolution agenda and proposals in the Buses Bill which, if given the green light, would give combined authorities with an elected mayor powers to franchise bus services. 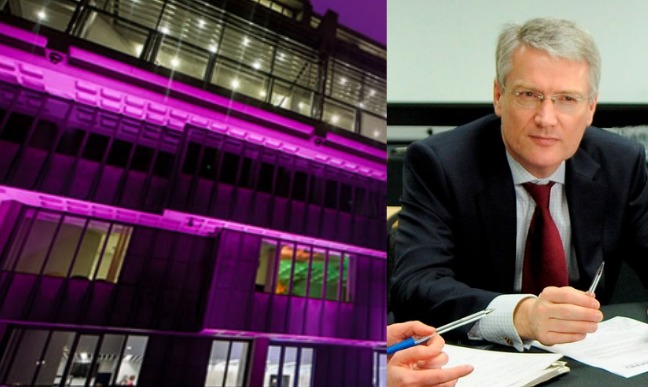 Want to know more about anyone listed above?

Contact Mistral today to find your ideal new or used bus or to arrange finance.